Britannia would like to assist those who are not able to afford the advertised cost of certain recreation programs; at the same time, our operation needs to be financially viable. Click here for our Subsidy Policy.
Home / Community / Events / Events Calendar / Free Special Preview Performance of Nagamo (Sings), music intima

Location: CFEC
The 55+ Centre, Elders and senior’s welcome you to join us as we graciously host music intima and Andrew Belfour. 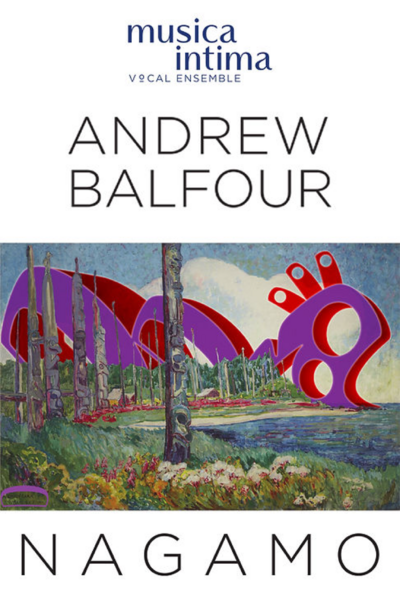